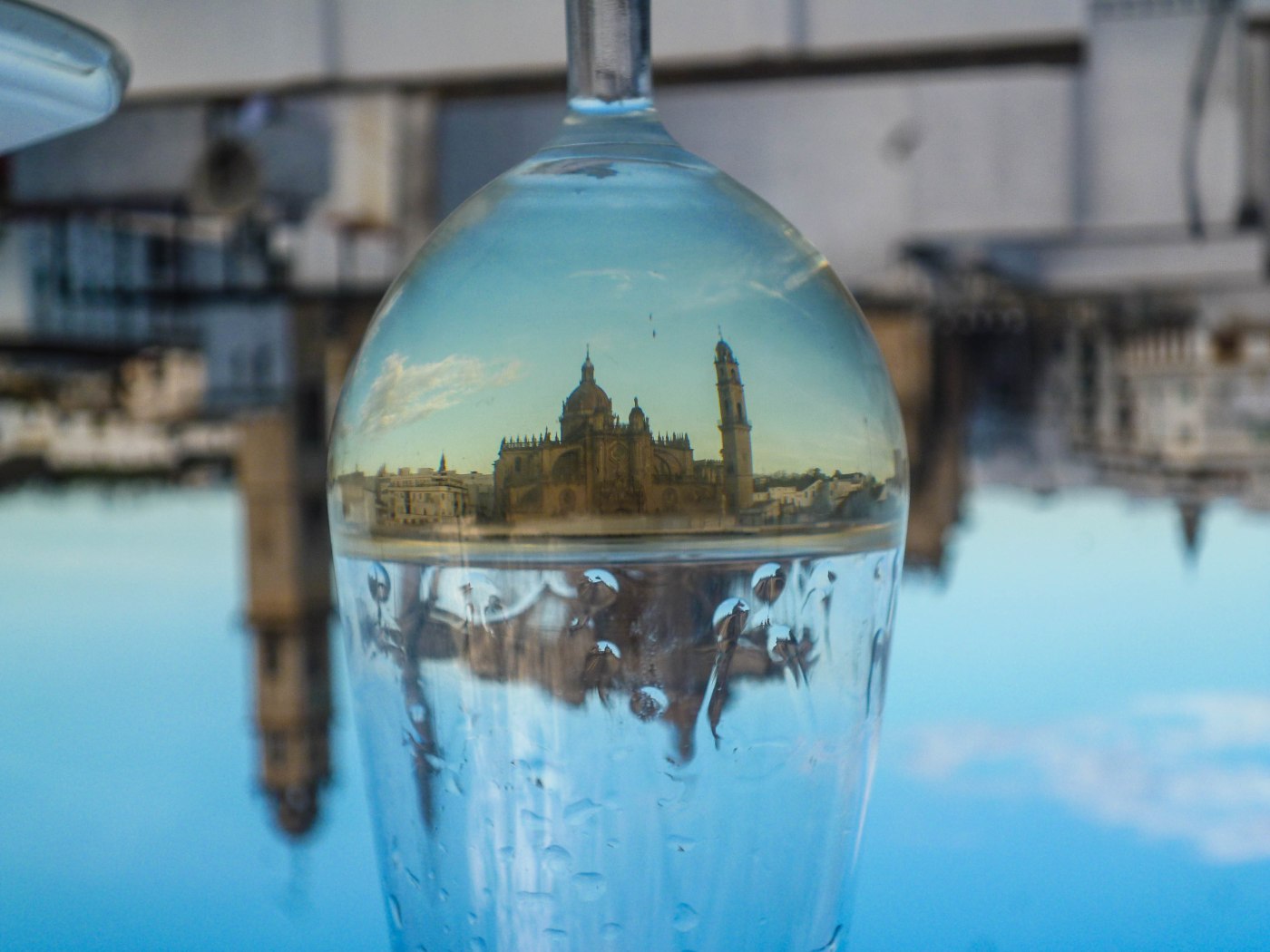 Forgive me Mother Nature for I have sinned, I have tortured one of your kin. My forays into seafood cuisine have thus far been wholly satisfying to the mind, body and soul: with the exception of once having to gut a mackerel and clean out a squid after having forgot the fishmonger to do the dirty work for me (get rid of the head so I don’t have to look into its eyes when I eat it! I might as well yell at them every time I buy a fish), my daily visits to the seafood market haven’t yet presented me with any great moral dilemma, let alone culinary dilemma – just add salt all the fishmongers tell me for any sea monster they hand me – until today, when I left the market with a kilo of live crabs in toe. When I put them in the fridge for a few hours to go out for a stroll, I expected them, or I hoped them, to be dead by the time I got back, but they were only in a wintery slumber. I then realised with horror that I would have to do the deed and boil these sea-spider creatures alive: I repeat, boil them alive.

I think that by the time I threw the poor things into a tin pot they realised what was happening: they begun trying to climb the unscalable walls, with their pincers pinching to the heavens, when I begun pouring water into the pot. Even though I put a lid on the pot so I didn’t have to see them suffer, I could hear their crawling around in the tip pot intensify with every half minute, rising to a maddening clamber of claws futilely searching for an escape. Mid tomato I stopped chopping and thought maybe I should stop this madness and let them free – ‘but to where?’ was my excuse. But soon it was all too late anyway, the smell of seafood had already flooded the kitchen and the ticking of their claws against the walls of the pot had ceased: it had been done…

Having moved on and prepared the tomato sauce my morale improved with the prospects of a delicious lunch on my roof in the sun: a bottle of oloroso, some nice bread, and a good book was my plan for the afternoon. But after having sucked the first leg dry I proceeded to open the things head – or is it its body? – what I expected was a delicious hunk of meat, but what I found was a disgusting mess of… god knows what: are they lungs? Where is the brain? What is that muddy goop? – I couldn’t go on, I closed the body-head and restricted myself to the legs: my hunger demanded I eat something, but their little boiled eyes and scolded arms sticking up into the air put me off and I felt like an alien out of, say, The War of the Worlds, – cold, cruel, calculating – feasting on the flesh of this poor innocent creature.

It is nice to be on top of the food chain, but to be a sentient, moral being up there is a daily dilemma. This experience with these little crabs has pushed me closer to vegetarianism than ever before. The only redeeming part of this whole experience was the fact that eating crab legs is a very slow process, so the two hours or so up on the roof has given me an early tan, but the trauma done to my skin cells is nothing compared to the trauma done to my heart when hearing them crawl madly around in the pot and then opening the body-head to see the mess that I had made. I give it one star.

Post Script: In my defense I would like to say that before boiling these poor things alive I didn’t know that I was supposed to heat the water first and then pop them gently and affectionately into their one hundred degree boiling chamber of death. 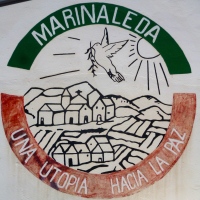 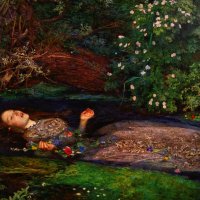