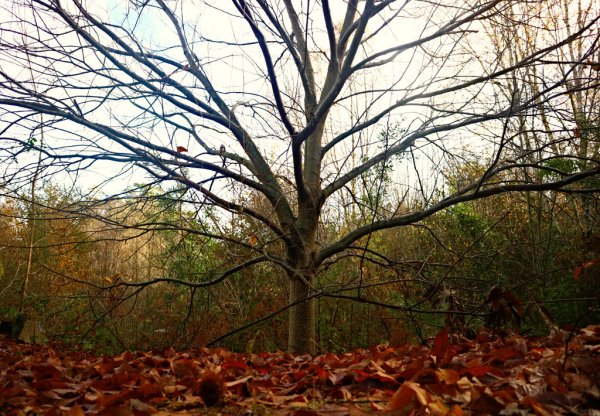 In Galicia, October 2017, thousands of hectares of forest went up in blaze. Fires engulfed the hills of the provinces, even encroaching upon the industrial city of Vigo, in the region’s south-west.  The scenes were cataclysmic; a smoke-covered city, rings of fire crawling toward the suburbs visible from afar, the smell of ash ingrained into clothes for a week after the event. END_OF_DOCUMENT_TOKEN_TO_BE_REPLACED 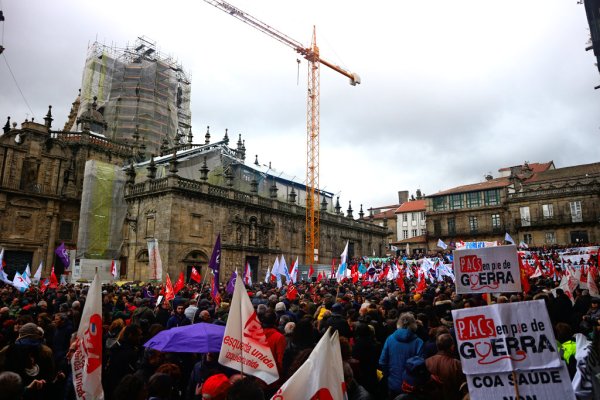 In Galicia, the conservative regional government has embarked upon a healthcare reform path which critics – organised around the platform SOS Sanidade Publica – condemn as a strategy for “turning healthcare into just another commodity“. END_OF_DOCUMENT_TOKEN_TO_BE_REPLACED