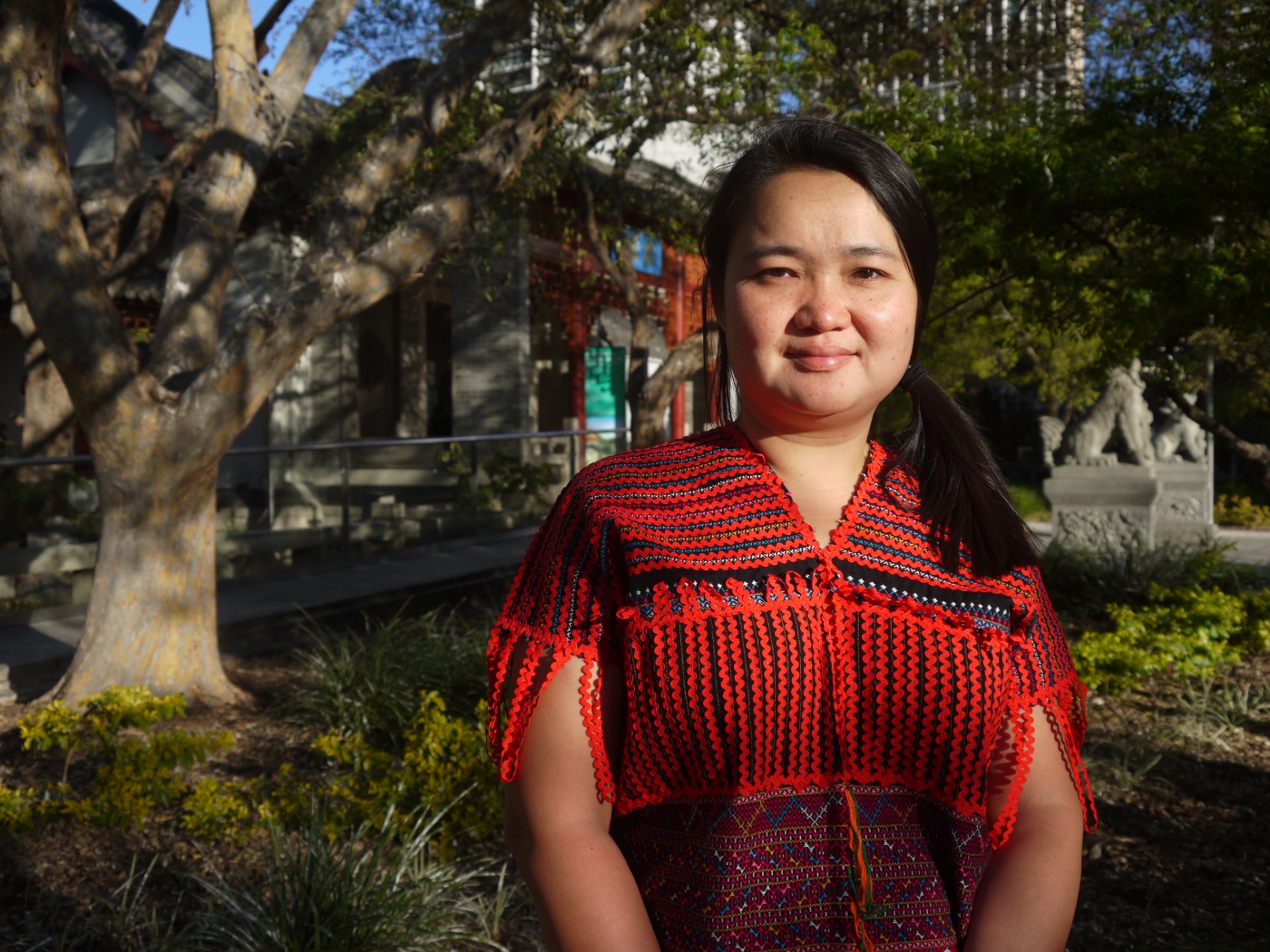 To call for peace amidst perpetual war, to stand for equality against the deeply embedded norms of a patriarchal society, and to campaign for diversity within a homogenising nationalist state, these are the great causes for which Naw K’nyaw Paw has chosen to live.

Perhaps it was when her mother gave her the name K’nyaw Paw, meaning “Karen Flower,” that the seed of her destiny was planted. Born in the mountain country of Burma’s south-eastern Karen province, K’nyaw Paw has grown to become a leader of her people, heading the Karen Women’s Organisation, a movement of women helping women through education and advocacy.

When she was a little girl, K’nyaw Paw had the carelessness of childhood stolen from her by a war that would not cease. “Some of my earliest memories,” she says, “are of coming home from school to find my parents gone, having fled growing attacks by the Burmese army.  I walked for days in search of them and the rest of my village all while hearing bombs fall and guns fired.”

Burma has been a country at war with itself since its creation in 1946, when the despotic British Burma was dismantled, only to soon be replaced by another equally despotic regime in 1962 whose reason for being was to crush ethnic aspirations for a pluri-national Burma.

Owing to this centralist nationalism, Burma has become a land of constant sorrows. The Burmese military, known as the Tatmadaw, is an army with multiple genocides to its name. K’nyaw Paw recalls those first attacks of her childhood, saying:

“The Burmese army’s attacks had a devastating impact on civilians, targeting them in order to cut support to ethnic armed organisations.  In practice this meant the Burmese army entering villages burning them to the ground, killing villagers and raping women.”

“This may sound familiar to you because the same army recently did very similar things to the Rohingya on the other side of Burma. Same army, same horror.  Thousands of villagers in the Karen State, including me and my family, fled to the border.   The fear and insecurity I grew up with lives on today for all the indigenous children of Burma.”

Pushed by the bayonet from their homelands, these refugees crossed the border in search of safety, where they were placed in ‘temporary shelters for displaced persons’ from which they cannot roam. Those camps have been there for over thirty years now, and many of the camp residents, including K’nyaw Paw’s own family, have sought protection elsewhere. Today, K’nyaw Paw has her family scattered across across North America, Australia, and Europe, where they have found the quiet peace they have long sought.

K’nyaw Paw’s sense of duty to the movement and to her people, however, compels her to remain in the refugee camps to continue working for real peace and real equality. With this strength of conviction, this bravery, this commitment to the welfare of her people, K’nyaw Paw fulfils the promise of her name, “Karen Flower.”

4 thoughts on “The “Karen Flower”: Naw K’nyaw Paw’s dream of peace and equality” 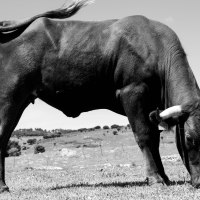