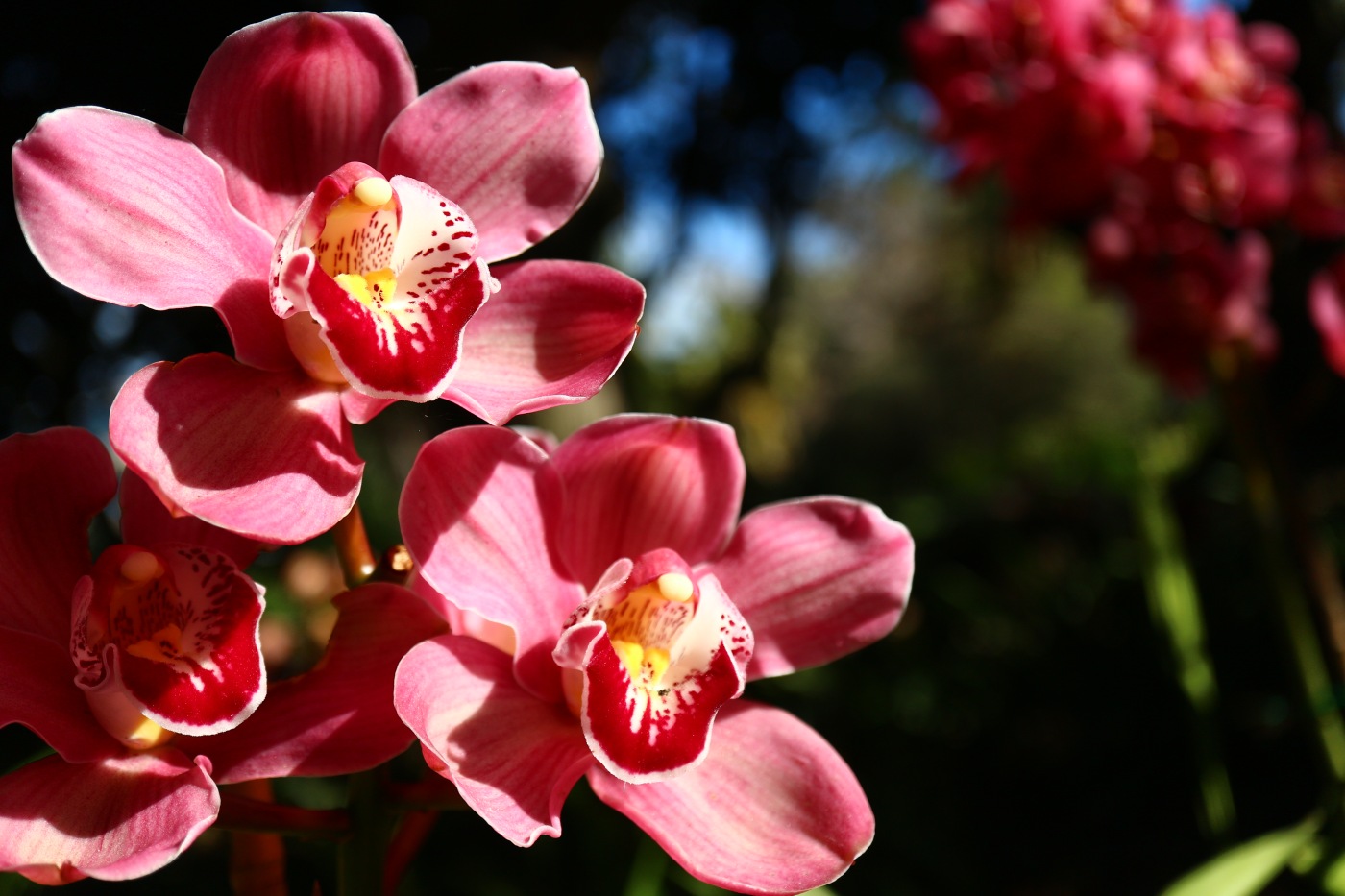 As spring comes to Sydney’s Royal Botanic Gardens, Lives and Times: Writing on the World Around Us, visits the historic gardens to experiment with a Canon EF-M 28m Macro lens.

Above and below: The Sydney Botanic Gardens is home to over 500 different species and hybrids of orchid, and some 1,300 individual plants.

Planted in 1816 as a seed of scientific discovery, the Royal Botanic Gardens today provides an escape from the asphalt and exhaust of Australia’s vertical city. Two hundred years of cultivation has made the gardens a patchwork of natives and exotics, of tropical, sub-tropical, and arid species of ferns, orchids, succulents, palms, herbs, conifers, figs, and all possible families, genus, & orders.

Above and below: The Succulent Garden features agaves, aloes, & cacti from across Africa and the Americas.

Throughout the 19th century, when the slums of Sydney were notorious or producing poverty and plague, the Botanic Gardens were an early example of a public-goods approach to urban design. Both bourgeois and proletarian Sydney-siders took to the Gardens for picnics in the sun and strolls in the fresh air of what was previously the Governor’s Domain. Two hundred years later, the Gardens continue to make the otherwise concrete jungle of Sydney a liveable, breathable city.

Macro Flora at the The Royal Botanic Gardens, Sydney

Light and Life on the Ría de Aldán

Atlantic Explorations III: The Elements of the Algarve (Photographic Essay)

The Landscape of Sherry (Photo Gallery)

2 thoughts on “Macro Flora at the The Royal Botanic Gardens, Sydney” 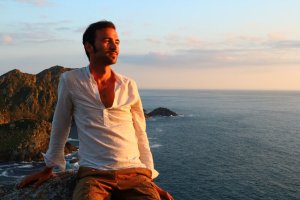 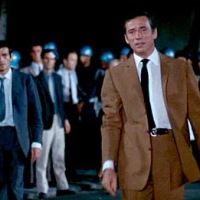 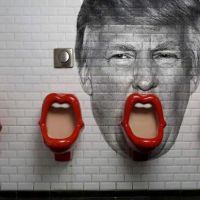 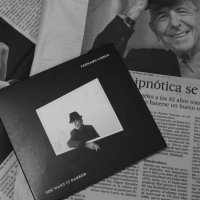 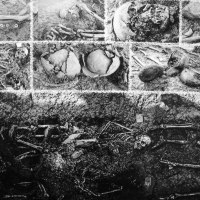 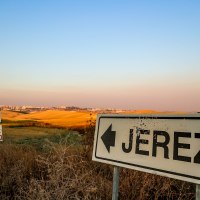