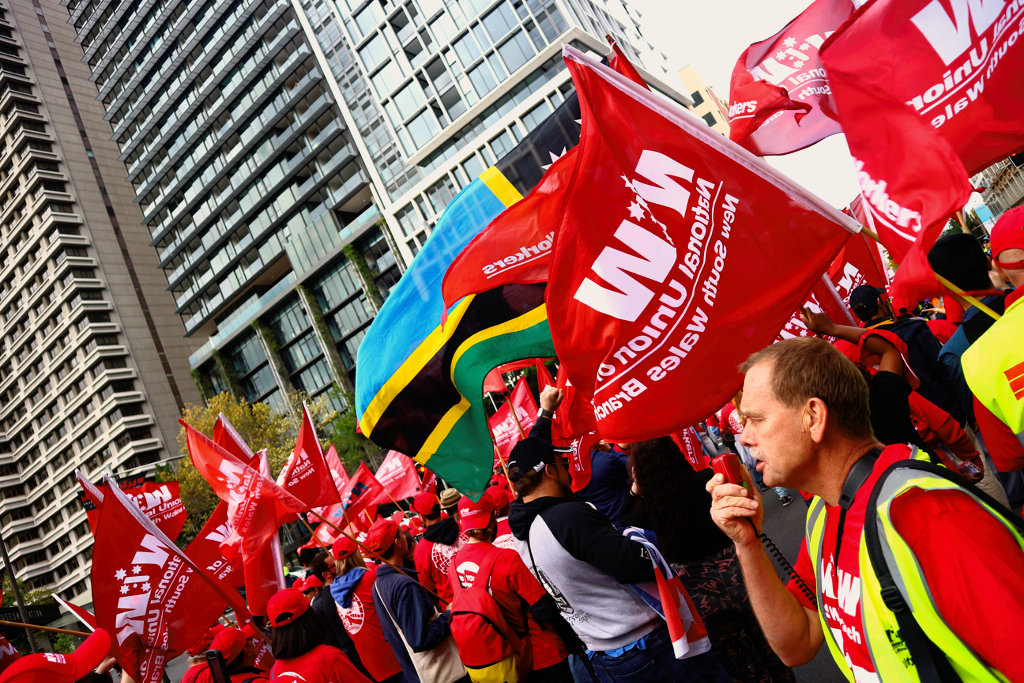 On 18 May, Australians will cast their votes in an election that has workers’ rights at centre-stage. In what has been declared by the social-democratic opposition Labor Party as a “referendum on wages”, the proposed policies on workplace relations have not been more divergent in over a decade.

Emerging as a powerful campaigner in this election, the Australian trade union movement is calling on Australians to vote to “change the rules” in favour of workers, hoping that discontent with wage stagnation and inequality will result in a defeat of the governing Liberal-National coalition.

As unions mobilise to change the rules that govern workplace relations, many workers are already doing what they can within the current limitations to address to the growing crisis of wages and job insecurity in their own workplaces.

One fast-fashion warehouse worker, who chose to remain anonymous, said: “We just want to bargain so that the people who work after us get a better workplace to work in and fairer wages.” Currently, however, collective bargaining and union organising is highly restricted in Australia.

This is an extract from the full feature article published in The Equal Times.

The full article may be read here.

…Writing from the Front-Line of Change 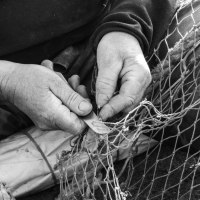