The Holy Trinity of Andalusian cuisine and culture – the grape, the olive, and the orange – has long had a home at Zahara de la Sierra, Cadiz, perched up on the northern borderline of what is probably the province’s single most important natural asset: the Sierra de Grazalema Natural Park. I went there to Zahara to take a walk around and up and down. 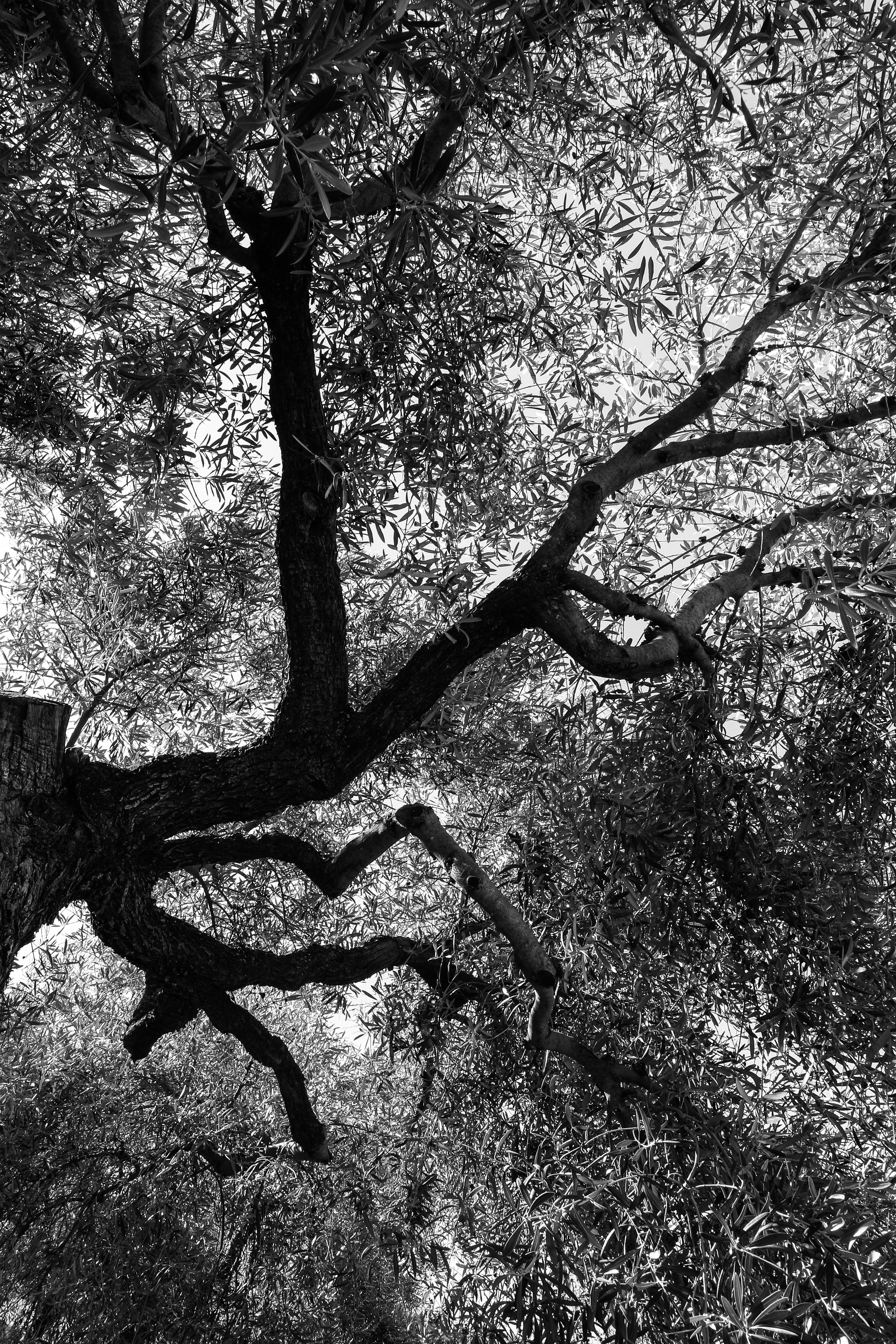 Over the ages, the town has seen its fair share of changes. Now Zahara is defined by two things: the olive grove and the dam below. But the ubiquitous olive has not always been the crop of choice here. Not so long ago, the people of Zahara de la Sierra were a wine-loving, wine-guzzling people; the town’s surrounds covered from valley floor to mountain top in vines.

But the Great Wine Blight – the phylloxera bug that destroyed much of Europe’s vine stock in the nineteenth century – came too to Zahara and wreaked havoc upon its vines. Not knowing what to do, the townspeople tried everything, even inundating the whole valley floor in a desperate attempt to salvage the wine by drowning the little bug. But the phylloxera  was strong, and here the practise of grafting old-world vines onto new-world root came too late; and the olive replaced the grape. 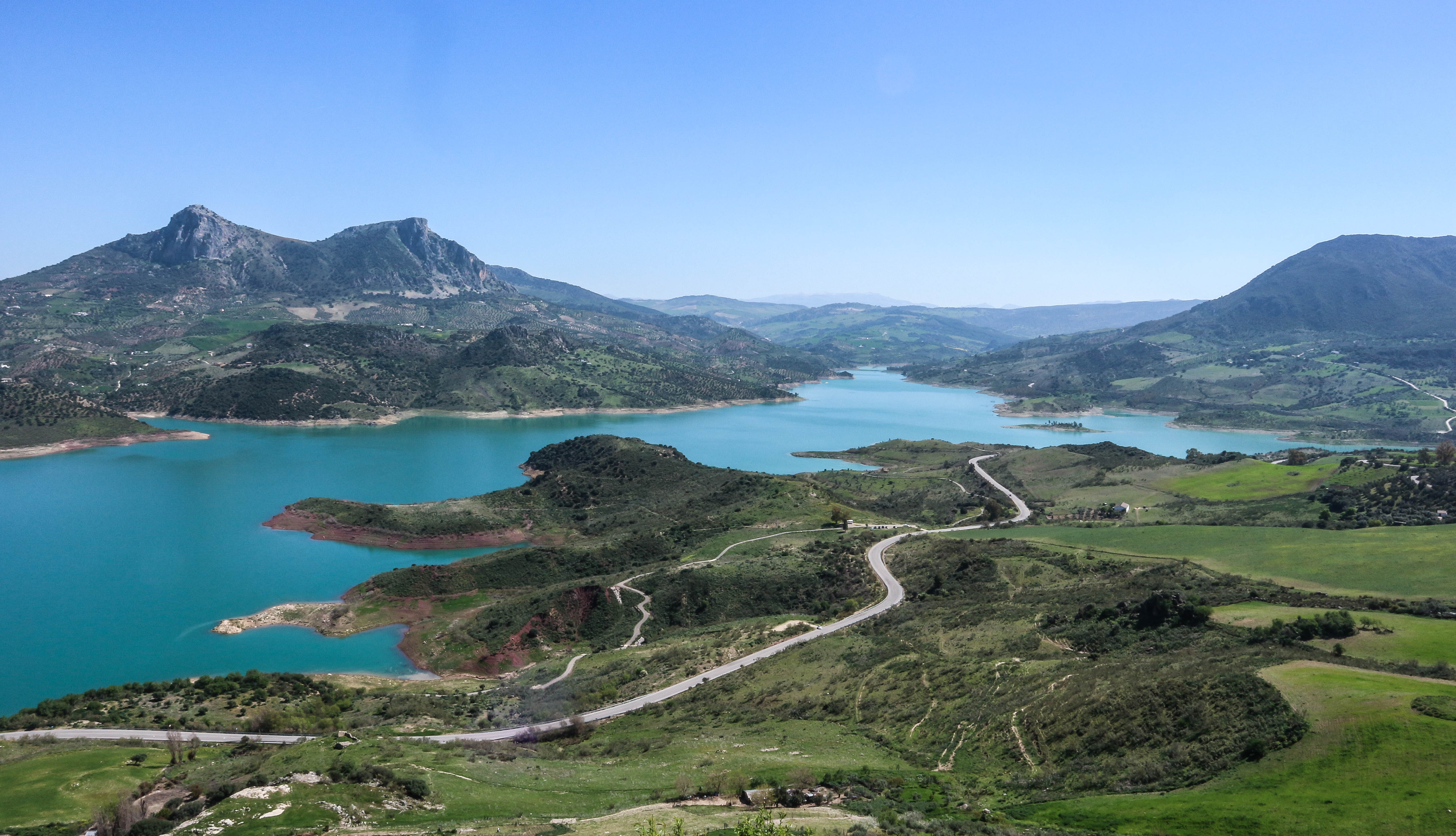 And just as the phylloxera bug killed off the vine, now there is another bug culling off cacti all across Andalusia. The Cochineal bug is its name, and red-dye was once its fame. This bug sinks its pincers into the meat of the cactus and lays its eggs there, creating a white, fluffy, sticky substance which can be used as a natural dye, Carmine. In Oaxaca, Mexico, this bug is still used in textile production today, and the same practise was employed in the Canary Islands, Spain, which ensured that the bug population remained under control.

But upon the invention of modern chemical-based dyes the Canary Island Carmine industry collapsed, and this bug has since gradually marched across southern Spain, devouring cacti on its way. The response to this new threat is the same as the original response to the phylloxera: let the cacti die, burn, then replant, hoping the bug will have since died off in hunger. 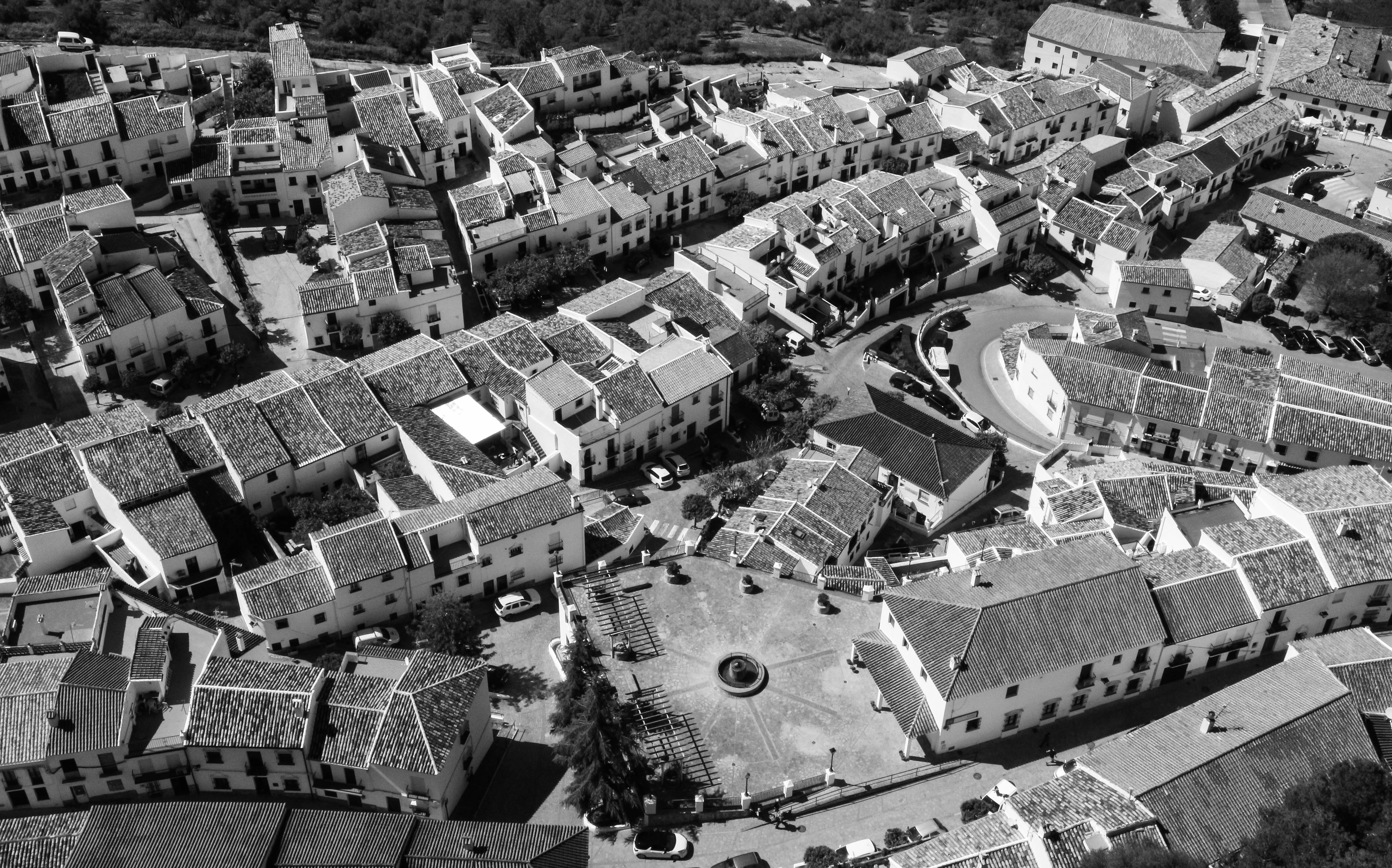 From the top of Zahara de la Sierra you can see the valley open up out to the north of the Natural Park. The location was an obvious choice for the original Muslim inhabitants who built an impressive castle atop the rocky peak. Until the year 1407 the Arab kings ruled here in Europe’s frontier lands, and shortly after they ruled once again after taking the town from the Christian crown in 1481. But the Arab  attempt at reconquest did not last long, and 1483 Zahara would be in Spanish hands once again.

Briefly the town would transfer to French hands under the conquering Napoleon, whose men barricaded themselves in the castle atop the town as they seized the province of Cadiz from the Spanish Crown. When evacuating, the French soldiers would wish the zahareños a final farewell f*#k-you by dynamiting the Moorish gate that surrounded the castle.

What remains of the Muslim reign is the name; Zahara, meaning flower; specifically, meaning the orange blossom, known in Spanish as azahar. Because here, before the olives, before even the vines, this valley was covered in a forest of orange trees. Acres upon acres of orange orchards defined the landscape and drifted their citrus aroma through the air until the twentieth century, when the valley floor was flooded to build a dam. But the orange trees were so populous, and they had been there for so long, that their acid had made the soil and the water unfit for human consumption, unfit for animal consumption, and unfit, even for irrigation. The dam was an utter failure, and today it rests there as a site for water recreation, and as something very beautiful to look at.

4 thoughts on “The Grape, the Olive, and the Orange: Zahara de la Sierra, Andalusia (Photo Story)”